This event has passed.

The Saratoga County Veterans Peer Connection invites you to the 5th Annual Saratoga County Veterans Trust Fund 5K Race and children’s Nature Run.  We have a new start location and course which is relatively flat and fast.  It begins at Fort Hardy Park in Schuylerville and traverses the historic tow path north and across the canal to Hudson Crossing Park.  Following a gentle loop around the Hudson Crossing Park field the course then enters the nature path along the Hudson River.  The return is again on the tow path ending with refreshments and ceremonies at a Fort Hardy Park.

This year’s event all runners receive includes a great runner Tee shirt, goody bag, refreshments, and hamburgers and hotdogs after the race provided by the Saratoga County American Legion Posts. There will be a kids fun run directly following the 5k.

There will be awards in the following categories:

Join us for a great run for a great cause.  Proceeds benefit the Saratoga County Veterans Trust Fund.  The funds received will be utilized to assist Veterans with the following: – Training – Education – Healthcare – Housing – Essential Services – Projects dedicated to the Welfare and Support of our Veterans.

The 5k running course takes you past the Champlain Canal Lock C5 in the Hudson Cross Park.  In 1777, British General John Burgoyne led several thousand British and German soldiers across the river at this location  to engage American forces on his quest south to conquer Albany.  To cross the river, soldiers lashed together a number of flat-bottomed wooden crafts to form a floating “Bridge of Boats,” and then marched across. The resulting Battles of Saratoga are considered to be sparks that precipitated a turning point in the war and to eventual victory for the Americans.

Join us as we run through this historical region. 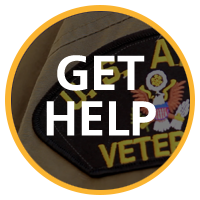 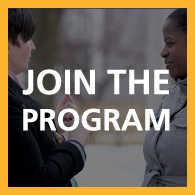 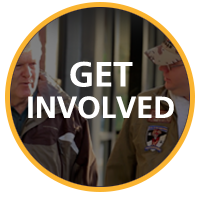